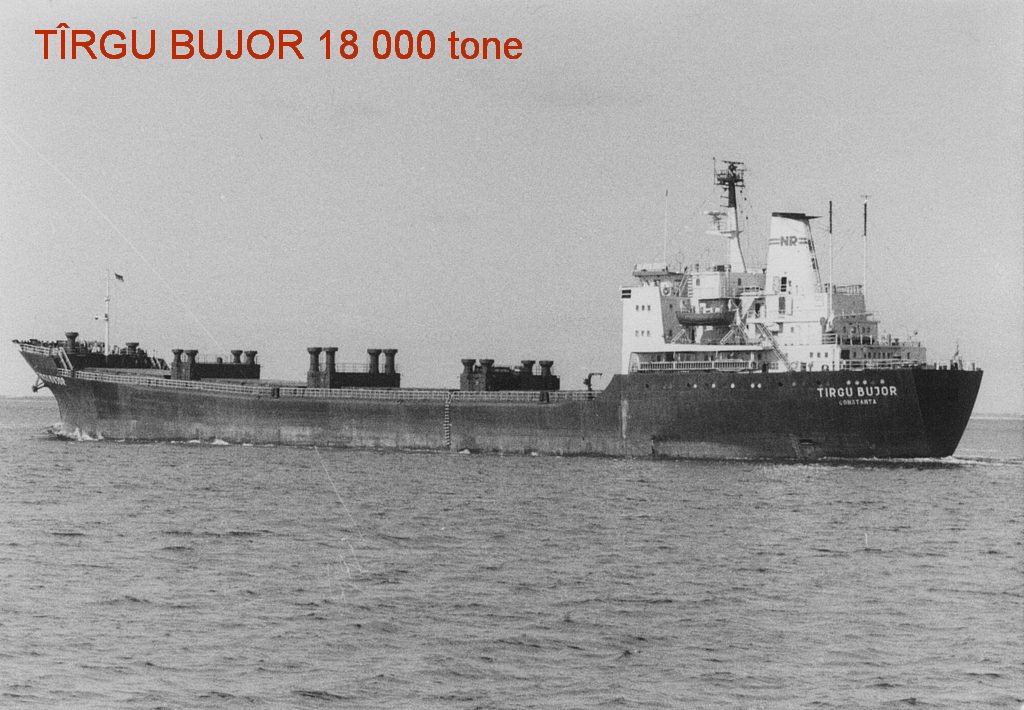 Consciousness is defined in two ways. Primarily, the word can be used synonymously with the mind, as evidenced by the neuroscientist Sam Harris when he writes, “Psychedelics are a uniquely potent means of altering consciousness.”[1] His statement would have the same meaning if he had instead written, „Psychedelics are a uniquely potent means of altering the mind.” Harris uses the phrases „states of consciousness„ and „states of mind” interchangeably, with no discrimination between the two, because to him they are one and the same. This is the vernacular, and no one will be surprised to hear it said in this context.

Alternatively, consciousness can be defined as „that which is aware of the mind”. In this way, a new idea is introduced with the recognition that the mind is not aware of itself, but rather something else is aware of the mind, and that it is this „other thing” which is more deserving of the term consciousness. Some spiritual teachers choose to differentiate between this definition from the former by writing „Consciousness” with a capital „C” when speaking of That which knows the mind, while writing „consciousness” with a lowercase „c” when speaking about the content of the mind. Rupert Spira discriminates this concept of Consciousness from the mind when he writes, „Consciousness is not an object; it is that which is aware of all objects ( …) the mind is itself an object (…)”[2].

These two definitions are incompatible with each other. We can see how problematic it would be if two philosophers debated the subject with completely different conceptions of what they were talking about. As pointed out by Alan Steinfeld, the interaction would be comparable to the famous comedy act, „Who’s on First?” by Abbot and Costello, in which the first baseman in a baseball game is nicknamed „Who”. When told, „Who is on first”, Costello replied, „What are you asking me for?!”[3].

We might expect our interlocutor to understand the alternative use of a word we are using in a conversation if we were to slowly and explicitly define our use of it. But concepts are so deeply ingrained in our mind, that when presented with new ideas about them, they slide like water off a duck’s back. Cognitive bias is so powerful that even though the two definitions of consciousness and Consciousness are mutually exclusive, a person will repeatedly interpret the new definition to be the same as their own, simply because they share the same word.

Test your own memory now. Without looking back, do you remember the two definitions of consciousness?

Even neuroscientists don’t escape this cognitive shortcoming. In 2019, Sam Harris invited Rupert Spira onto his podcast to explore the nature of Consciousness; the product of which became the ultimate demonstration of the aforementioned discordance in an understanding of the use of the word „Consciousness.”[4] In the beginning of their meeting, Harris reassured Spira that he was very familiar with the language Spira used. And one is inclined to take him for his word, given his extensive writings and knowledgeable talks on the subject. On the surface, their understanding appears harmonious and their terminology compatible; but as they dive deeper, Harris’ bias toward his old conception of consciousness rises up. He points to the discontinuity of the mind we experience when under general anesthesia, and attributes that to a discontinuity of Consciousness itself. In other words, Harris suggests that when the mind stops, Consciousness stops. This, to be sure, is known as a conflation between the mind and Consciousness. Even after years of researching the mind, and years of studying teachings on Consciousness, it is the tendency of the mind for old preconceptions to stick.

In truth, the reason which explains how we can be sure that the mind is inactive under general anesthesia is because Consciousness was present and aware of that inactivity. If the reader has further objections to this line of reasoning, I refer them to my essay, „The End of Knowledge”[5] in which I elaborate on the implications of formlessness.

Consciousness with a capital „C” is the Western world’s equivalent to the Ātman of the Vedās; the translations of which have only entered the West in the past few hundred years, while the knowledge has existed in India for millennia. With the import of the Vedās came the translation of the Sanskrit word „Advaita” as „nondualism”. Put together, we learn from Vedānta that Consciousness is nondual, that the Self has no „other”, and that the world, in the absolute sense, is Me.

This, however, does not mean that Consciousness is the world. This caveat is missed by those who not only conflate Consciousness with the mind, but believe that Advaita encourages us to conflate Consciousness with the entire universe. The most popular example in modern times of the failure to grasp this critical point is the work of Alan Watts. Along with proclaiming to teach the same truth found in the Bhāgāvād Gītā, Watts says, „You are what you experience” [6] and, „The real you is the whole universe”[7]. The idea that we are the universe does not hold up to scrutiny; and it is antithetical to the Vedāntic teachings that it is claimed to be derived from, and harmonious with. Take the famous „snake and the rope” teaching as an example. In the story, a traveler at night recoils in fear from a coiled snake blocking their path. But upon sunrise, they find that it was in fact a rope. The snake represents the Universe as an illusion in the analogy, and the rope represents Consciousness. We can say that the „snake” is really a rope, but we cannot say that the rope is a snake. The rope never was a snake. Likewise, the Universe is really Me, but I am not the Universe. The phrase, „I am the Universe”, undoes the work we just did because it conflates the reality back to the illusion. In other words, while we find the essence of all things to be Consciousness, we do not find the essence of Consciousness to be „things”. This is derived from and harmonious with Krishna when he says, „All this visible universe comes from my invisible Being. All beings have their rest in me, but I have not my rest in them. And In truth they rest not in me: consider my sacred mystery. I am the source of all beings, I support them all, but I rest not in them”[8].

The rule of thumb, therefore, with deciphering whether one is speaking about the Consciousness as the Ātman or the consciousness as the mind, is to ask ourselves whether the wise discrimination of Krishna was employed in their explanation of nonduality, or whether the same conflation has been made by Sam Harris and Alan Watts. Liberation is made possible by one, and made trivial by the other.

[1] „Drugs and the Meaning of Life” by Sam Harris
https://www.samharris.org/podcasts/making-sense-episodes/drugs-and-the-meaning-of-life.
[2] „Is the word ‘consciousness’ the most accurate way of pointing to our experiencing?” by Rupert Spira.
[3] Alan Steinfeld interview with Jim Newman
https://www.youtube.com/watch?v=jaHRGC18Bb8&t=913s and „Who’s on First?” by Abbot and Costello.
[4] „The Nature of Awareness” interview by Sam Harris with Rupert Spira https://dynamic.wakingup.com/course/dd2224.
[5] „The End of Knowledge” by Ben Sisk https://argolit.ro/the-end-of-knowledge-by-ben-sisk/.
[6] ”Alan Watts – On being God Q&A 1 and 2” https://www.youtube.com/watch?v=2qOiGgJuFoE.
[7] „Alan Watts – ‘Nature of Consciousness’ from Human Consciousness”
https://www.youtube.com/watch?v=mMRrCYPxD0I.
[8] Bhāgāvād Gītā by Vyāsa, translated by Juan Mascaro in 1962, Chapter 9, Verses 4-5. 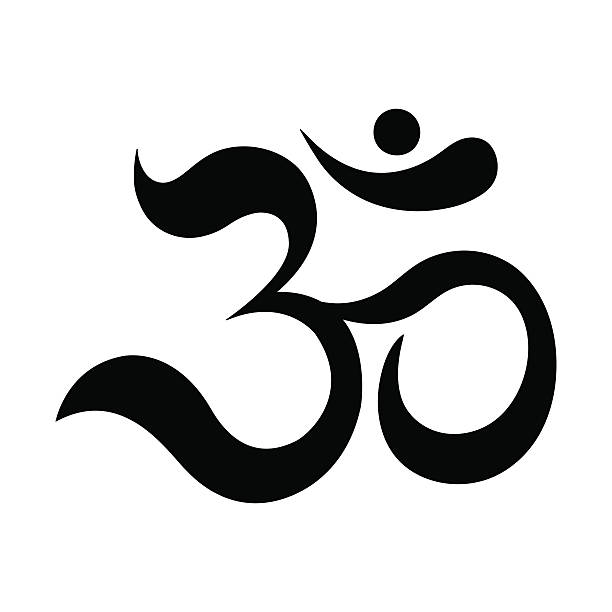 Ben Sisk
2 posts
Benjamin Sisk, Madison, Connecticut. Domenii de interes: filosofia occidentală (Platon, Kant, Schopenhauer), dar în special Vedanta hindusă, sintetizată de marele metafizician Shankara, descoperită prin intermediul profesorului său, Rupert Spira. „I study the works of the Western philosophers Plato, Immanuel Kant, and Arthur Schopenhauer. It was Schopenhauer who first piqued my interest with his investigations into Kant’s «thing-in-itself». I read his book The World as Will and Representation over and over in an effort to understand. But it wasn’t until my discovery of the Vedanta teacher Rupert Spira which helped me resolve all of my questions. Rupert offers the most clear and irrefutable arguments on the nature of consciousness. Over the years I have assimilated all of his teachings out of love for the Self and Vedanta. It is now my passion to study the works of the Upanishads as well as the great philosopher Adi Shankara. Argo is the first magazine I’m writing for, and I am very happy to have the opportunity”.
Articolul anterior
Coincidentia oppositorum în lucrările lui Mircea Eliade
Articolul următor
Paradoxuri ale minciunii şi ale adevărului sau ale referinţei la sine 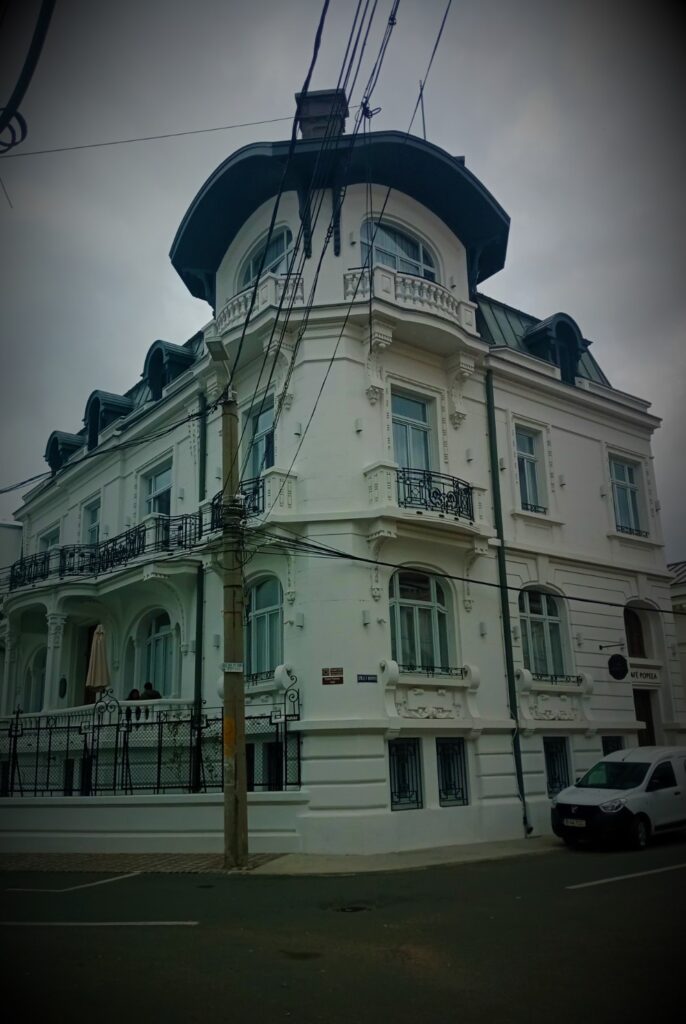 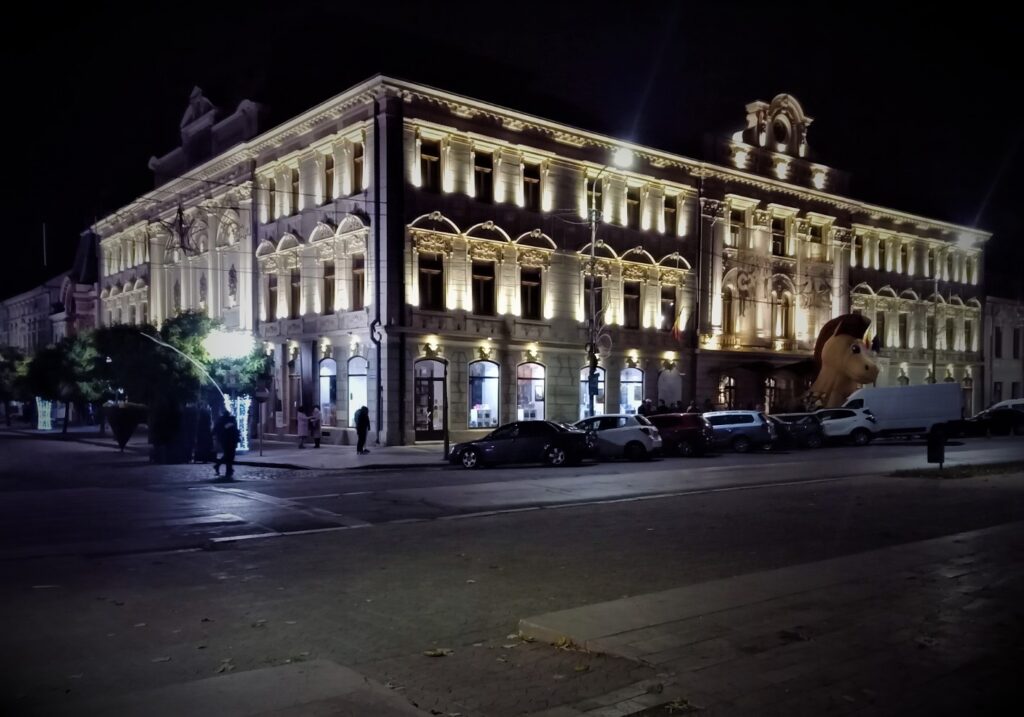 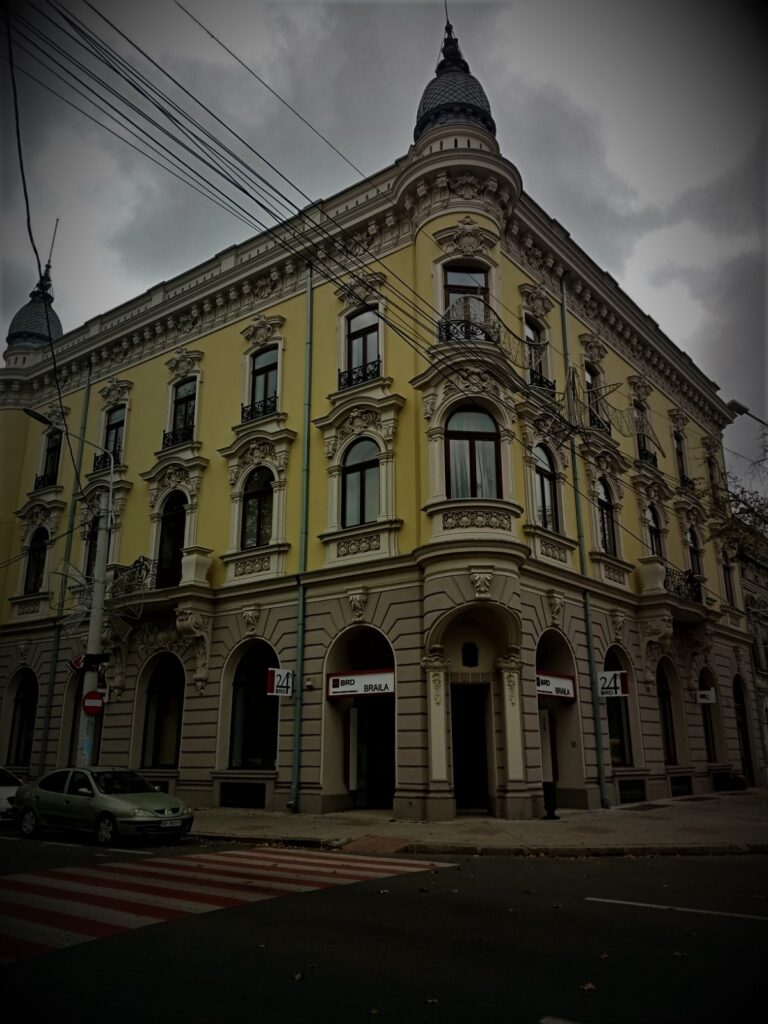